Thank you!
Oops! Something went wrong while submitting the form.
Protecting the Citizens of arkansas
For over 20 years, I have been committed to protecting the citizens of Arkansas.  Whether it is against a negligent wrongdoer or corporate greed, I have made it my personal mission and goal to stand up for the just causes of the hard-working people of this state.
About

I am a lifelong Arkansan and the son of two teachers. I was born and raised in Lead Hill, Arkansas, population 271. I graduated from Lead Hill High School in 1992 alongside 26 classmates, most of whom I had been in school with since Kindergarten. In 1996, I earned my B.S. in Business Administration, cum laude, from the University of Arkansas. At the University, I was a member and President of Alpha Omicron Chapter of Kappa Alpha Order. I earned my J.D., with honors, in 1999 from the UALR William H. Bowen School of Law, where I was also a member of the Law Review.

I am licensed to practice in Arkansas, as well as U.S. Federal Courts. After obtaining my law license, I worked for Dover Dixon Horne, in Little Rock, until 2002, when I founded the Gibson Law Firm, PLLC. I focus primarily on personal injury, medical negligence, and general civil litigation. I was named the Outstanding Young Trial Lawyer in 2005 by the Arkansas Trial Lawyers Association, served as President of the Arkansas Trial Lawyer’s Association in 2018-2019, and am a past winner of the Roxanne Wilson Advocacy Award in 2018. 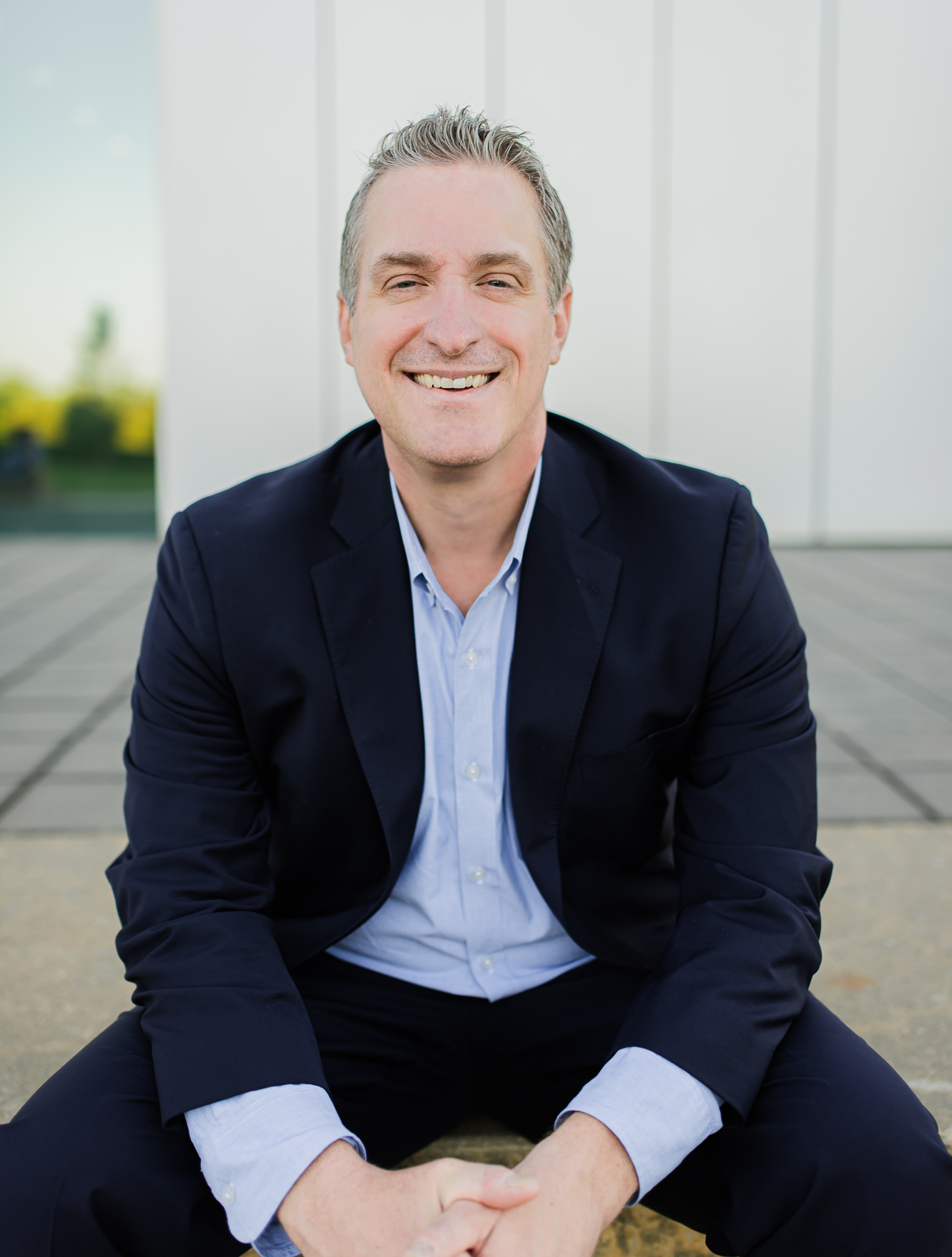 Locally, I serve as Chairman of the Little Rock Parks and Recreation Commission, and also on the Board of Trustees of the Arkansas Bar Association. My wife Amanda is originally from Pine Bluff, and we have two children, Jack and Jude. We live in Little Rock and attend Pulaski Heights Methodist Church, where we have been active in establishing hunger missions and feeding programs for the needy and homeless.

Jesse Gibson's run for Arkansas Attorney General has a new campaign website. You can reach out about the campaign and why Jesse is running, volunteer your time to help, or donate to the cause.

PAID FOR BY JESSE GIBSON FOR ARKANSAS